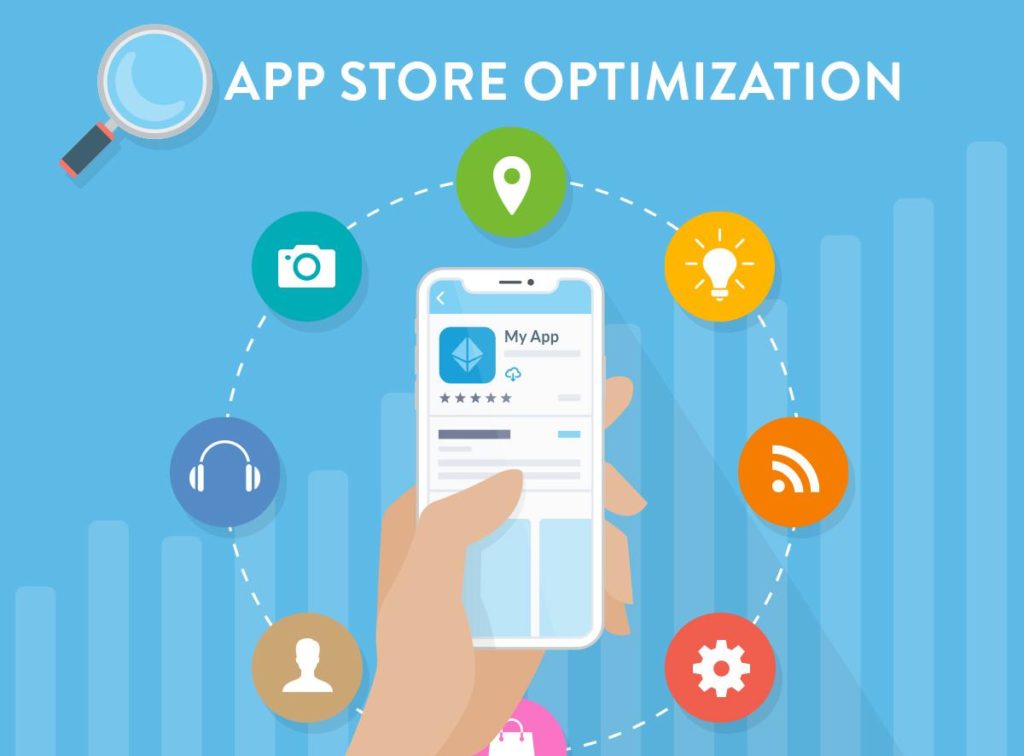 While we all strive for gaining visibility in the search result, do you know that the same goes for the apps in the App Store? The greater number of users will download your applications; the more revenue will be from the app. But it is always easier said than done. Here, we are going to cover all of your ASO related queries so that you can get started in no time.

What Exactly is App Store Optimization?

App Store Optimization or more commonly known as ASO, is all about improving your app’s visibility in the mobile app store. These mobile app store includes both Apple’s App Store and Google’s Play Store. It is more or less like the SEO we prefer to do on our webpage but mainly focused on CTR (click-through rate). In case of SEO, while you just need a person to visit your website, for ASO, you have to convince people to click over your app. Generally, the app optimization starts with the app name, its logo, title, catchy screenshots and most importantly, app ratings.

Neither less to say, App Store Optimization plays a very crucial role in making your app visible to the common users. For instance, there are more than 2 million apps in the App Store, and the Play Store is currently offering a further 3.3 million. So, there is surely a tough competition in the app market. The primary goal of ASO is to increase the number of downloads and generate maximum revenue.

The majority of the applications on a person’s mobile doesn’t just end up out of nowhere. Just like the search engine, people are constantly searching for new apps all the time, and this is exactly where the App Store Optimization comes into play. So, if you want to apply the most effective marketing strategy, down below are the benefits of App Store Optimization that is worth noting:

1) Stand Out from the Crowd

It might seem to contradict, but no matter how much effort you put forward into the marketing strategy, the most important thing above all is to come up with unique app ideas that stand out from the rest. If that is done right, ASO will definitely help you in the long run.

2) Get Discovered by Relevant Users

When it comes to relevance, ASO is the guy. You see, getting discovered is not everything, but being found by the right users is what matters the most. Finding users who were hunting for apps like yours is what actually counts.

3) Cut Down the User Acquisition Costs

A good ASO not only just boosts the number of organic installs, but on the contrary, it can also bring down the overall user acquisition cost. So, instead of spending money on advertisements, you get to focus on better ASO.

Never get demotivated just because a few apps didn’t work out the way you had anticipated. App Store Optimization is a long process in itself, and it takes a lot of time and effort to master that. So, the next time you think about publishing your application, make sure to go by the books and your success will be inevitable.