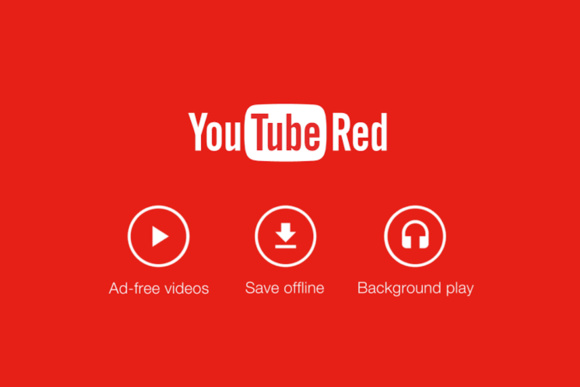 Well, when we are talking about best viral video grabbing quick attention of the peers, we will be discussing the types of videos rather than the videos that have actually made it to be viral this year or the previous year. Hope you got my point here? However, we need to keep in mind one particular distinction, which is that there is a thin line between a video being viewed many times and video that went viral.  In context to the contemporary audience I can say a viral video has limited period of views in comparison to a mostly viewed video. This means that a video which is viral has longevity of a year or two and a most viewed video may extend longer.

Now coming back to the subject matter, which are the type of videos that go viral on the internet and grab quick attention of the viewers? Let’s check them out

Below are types or you can say genre for the sake of viral video types that grabs quick attention?

At times to describe a subject matter you will need a proper narration in order to describe the personas of the subject in a clear or precise manner. However, many a times we have witnessed that the viewers, when it comes to long narration loses their attention and the topic seems to get boring. This is when the short and simple narrative works. But, remember to tell your story and don’t forget to conclude it. Your short story have a strong build up as the audience have engage thoroughly and do incorporate transparency as it is important.

The simple civilians make it big

In the case of viral videos it is not the big star that makes it big, but it is the audience who likes the video, share and makes it viral irrespective of their stardoms, creativity and talents. Today’s generation is extremely talented in their respective creativities and they make it something innovative, new and out of the box video that becomes viral over the web.  Most of the times even a normal individual can recreate its personality and can become a star.

We are on the internet one day or the other and we have now seen the cats are taking over the internet. Well, jokes apart, the point here is that animals have always managed to grab our attention despite the fact that sometimes they don’t like too much attention. Videos of your pet cat or dog doing something unusual beyond their natural traits make it interesting to watch and such videos have gained maximum views in a couple of times.

So get ready with your cameras to shoot your pet anytime at their best possible pose to capture such phenomena and make your pet video go viral.

Apart from the mentioned aspects there are many more factors that makes a video go viral, however, in this context I would conclude by stating that there is no perfect protocol that one can follow to make a video go viral it all about timing and content and viewers perspective towards a particular content.