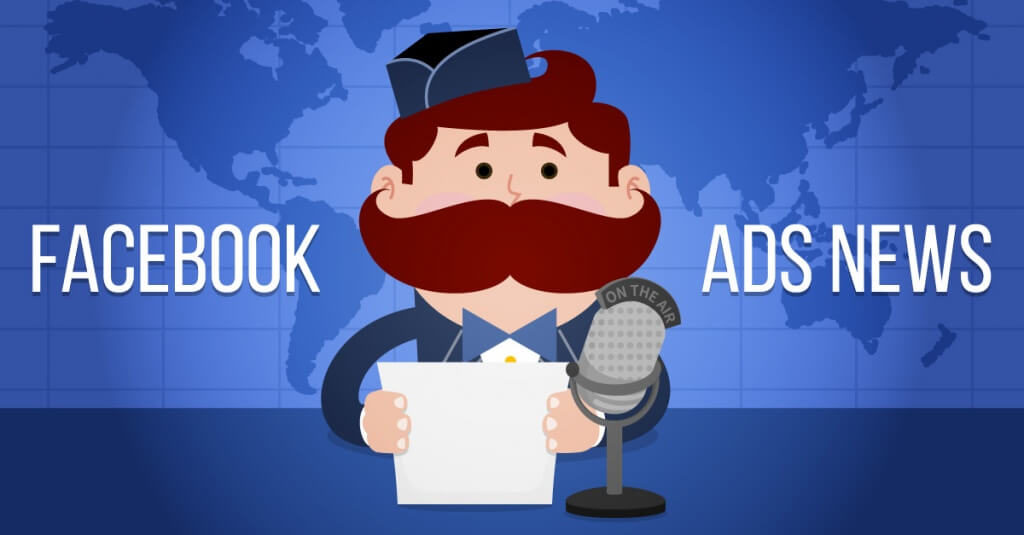 The model of digitalization has caught up with India. Several surveys globally have also confirmed this fact. The concept of globalization, changing landscape, developing technologies and supporting government policies have meant that the future in India is all about Digital. Digitalization is expected to create over 10 million jobs in India in near future in the fields of education, e-commerce, logistics, life sciences, banking, manufacturing, service sector, ITES, real estate, finance, retail, healthcare, diagnostics, etc.

Though the influx of digital technology has brought in new job opportunities and helped scale up economies, it has come up with its share of disruption. The offline businesses are finding it increasingly difficult to compete with online segments. In order to survive the ever growing competition, they are preparing their workforce to get trained in digital marketing and its related concepts. They are also investing heavily in new tools and evolving technologies to stay relevant. One such tool is Facebook’s ad tool. This tool is commercially available to thousands of businesses globally.

Facebook has the location tracking facility in its app. The world’s largest social networking site is sharing the data obtained from this app with thousands of retailers and enabling them to tap the new business opportunities. This new feature from Facebook is providing the offline businesses a level playing field versus their online counterparts. The company stated, “Now, thousands of businesses across more than a dozen countries are eligible to use Facebook’s store visits reporting to understand the impact of their ads on foot traffic to their stores”. It went to add, “Driving foot traffic to store locations remains a priority for marketers, and many businesses are doing this with our store visits objective. Facebook store visits reporting are an estimated metric based on information from people with location services enabled on their phone”.

This ad tools from Facebook is a testimony of the impact that Digitalization is having on offline businesses. It offers several value added features such as impact of campaign on offline sales, phone booking, etc. In fact, this just seems to be tip of ice-burg and the future in India will be highly tech driven. The country is going through transformation. The internet is no longer a luxury. It has become a necessity just as food, shelter, clothing and electricity. The internet of things has become a way of life and the future is all about digitalization. Facebook with its new ads tool has just shown the path of what’s in store for young and vibrant India!